How To Appoint The Right Property Manager FOR YOU

At Locate, we are 100% focused on Property Management. This means we don’t have any of the distractions that come from operating alongside a sales business. Our focus is solely on our clients and making sure your property is managed like a profitable business. We make decisions based on what is in the best interests of our property owners, without sacrificing a positive experience for tenants.

Our technology, featuring instant rent payments to landlords, is without peer in the Property Management industry. Find out why Locate Property is now the name on every landlords lips. 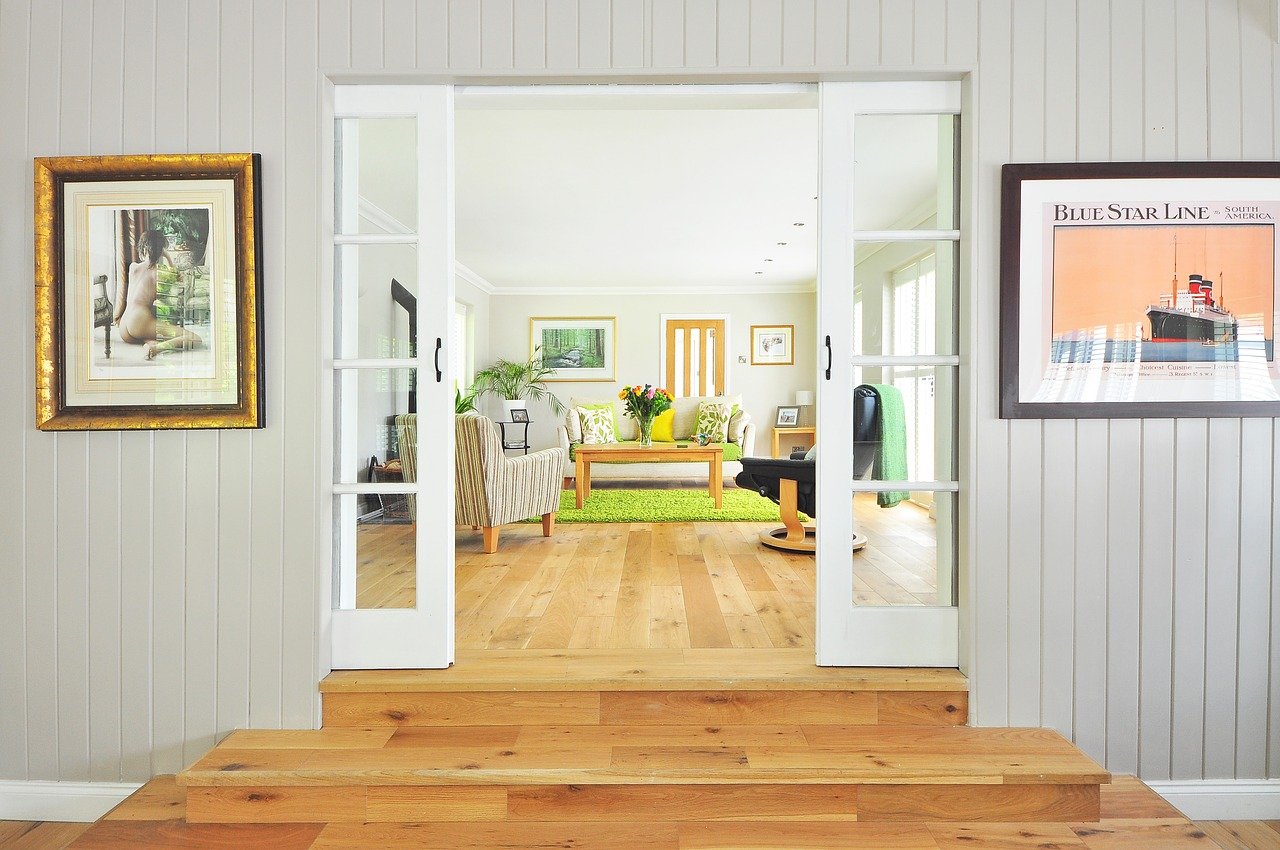 HOW TO APPOINT THE RIGHT PROPERTY MANAGER FOR YOU

THE 15 MUST ASK QUESTIONS

HOW TO APPOINT THE RIGHT PROPERTY MANAGER FOR YOU

GET YOUR FREE EBOOK HERE

LOCATE IS DEDICATED TO PROVIDING

The Locate team are industry experts, boasting over 3 decades of Property Management experience.

With a 4.9 star Google rating, Locate Property is widely recognised for our excellent servive.

24/7 access to our industry leading management platforms provides landlords instant transactionds once rent has been paid.

Our “Rental Only” approach ensures complete focus remains on providing an exceptional an property management service. 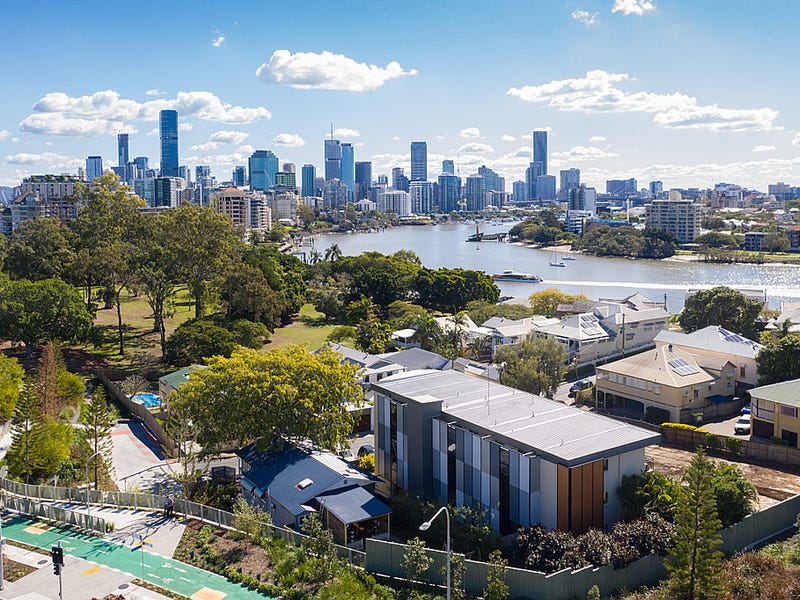 Median Property Prices In East Brisbane
Check out the median property prices for both houses and units in East Brisbane, QLD. Hover over items to transition between purchase and rental prices. 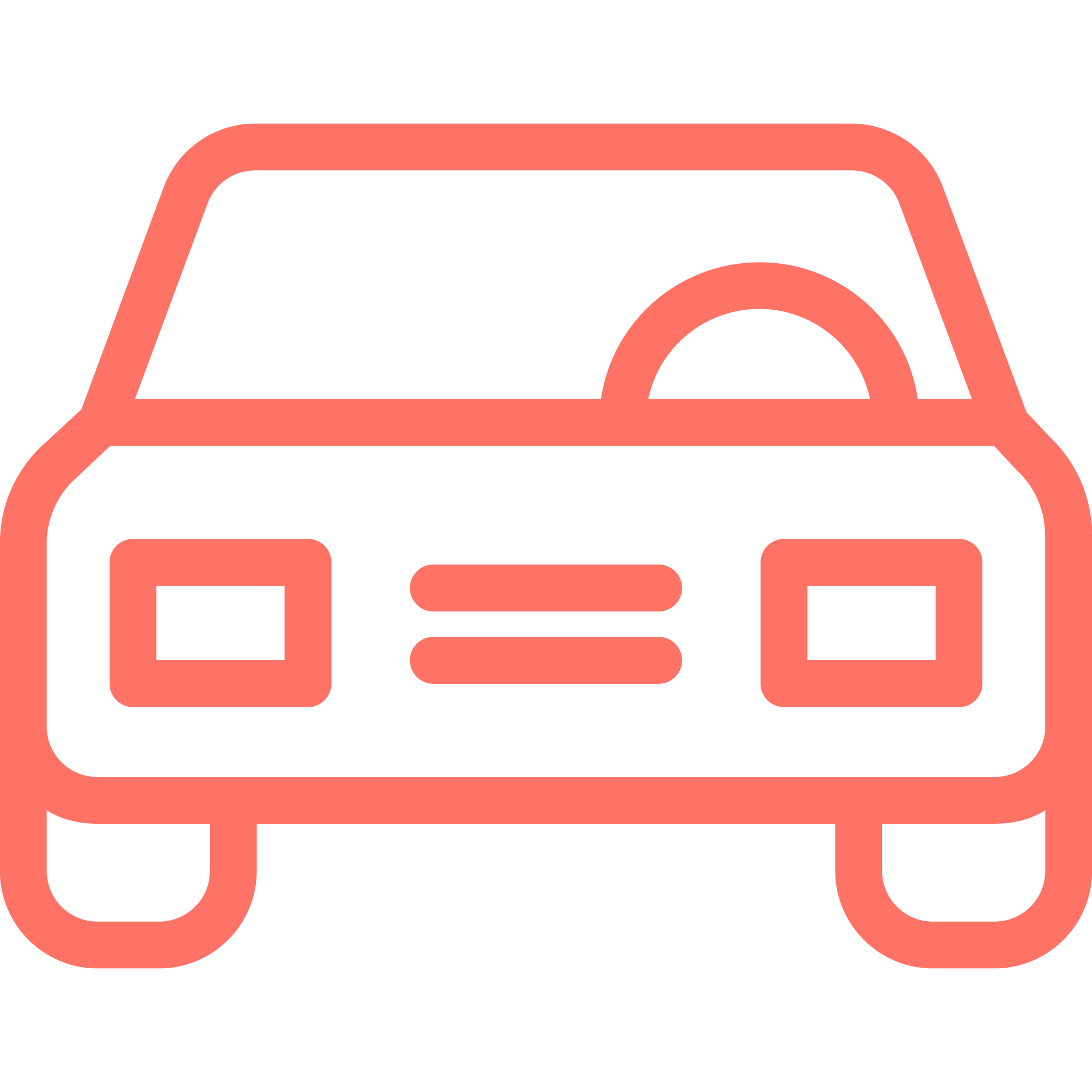 Public transport to East Brisbane is now predominantly provided by the local bus services and frequent CityCat services, which operates from Mowbray Park. The suburb is situated at a walking distance from Woolloongabba bus station and Coorparoo Railway Station. 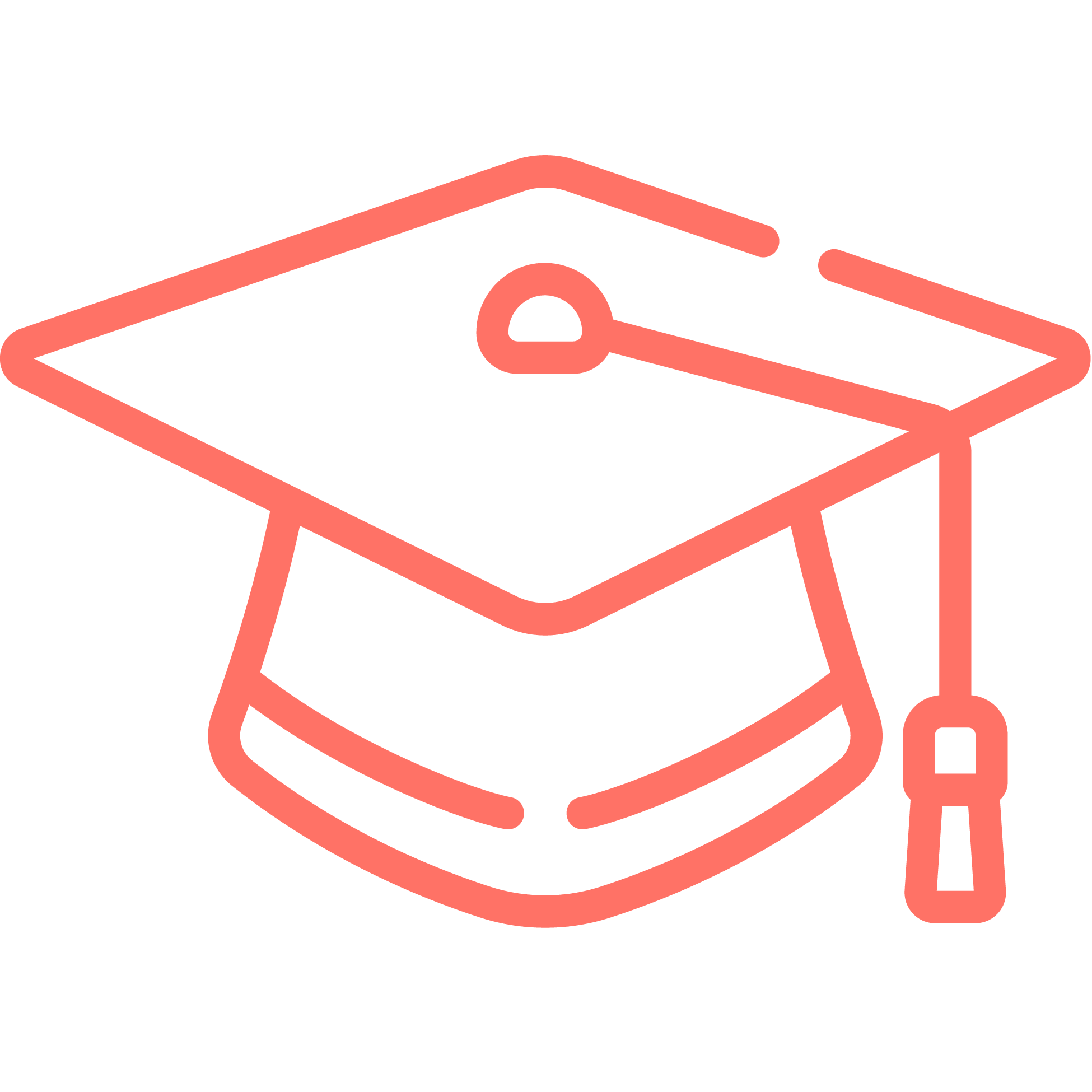 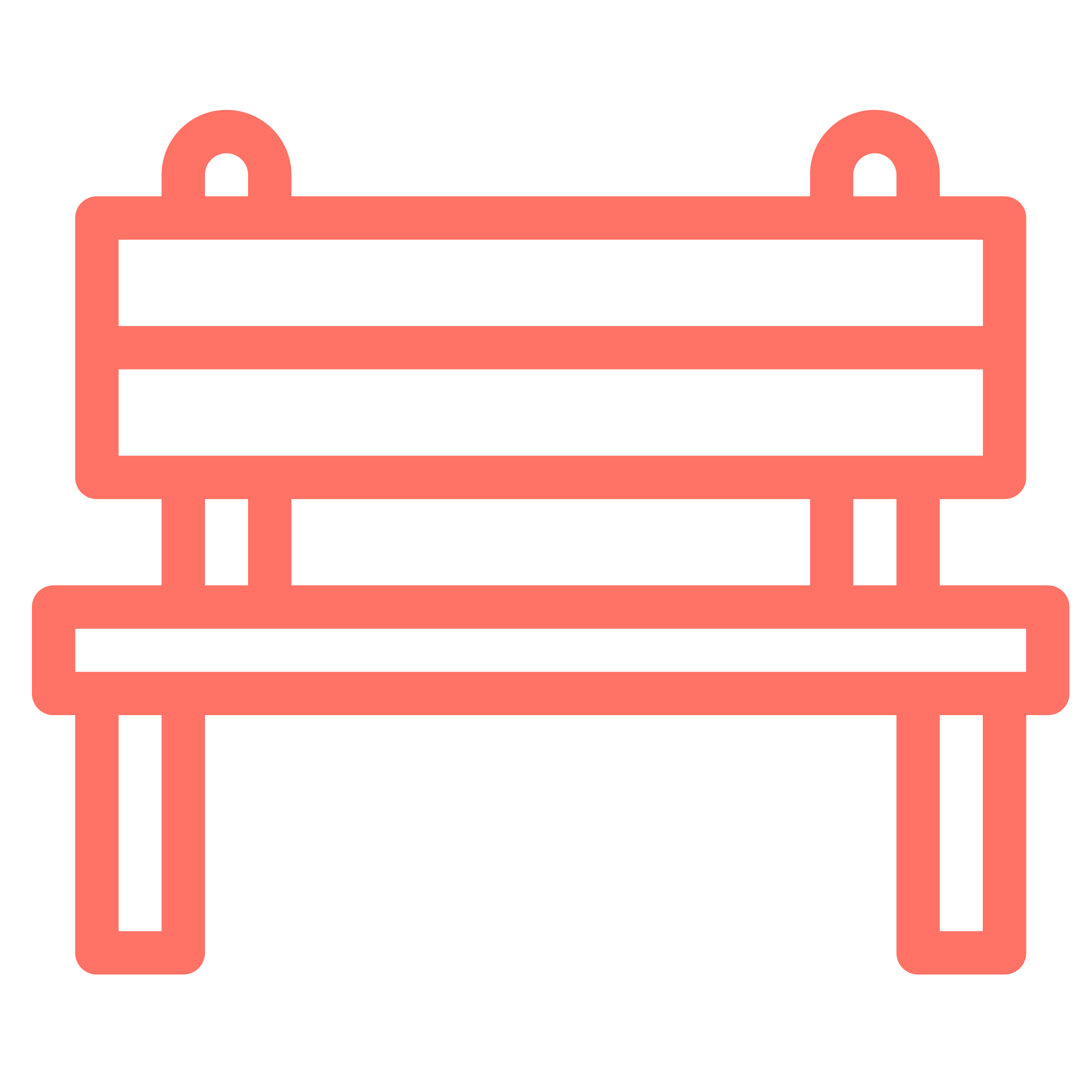